1465
Scan with our application for additional information. 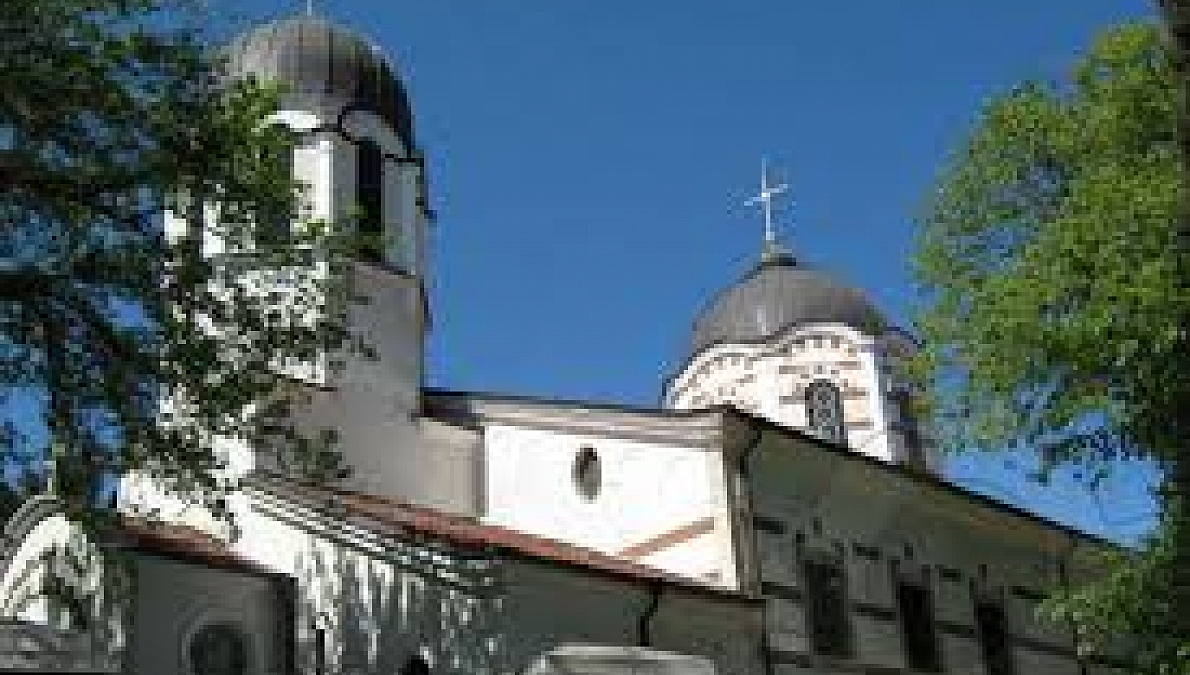 On July 14, 1896, the foundations of the Saint Demetrius Church in Haskovo were laid. The construction continued for two years and in the autumn of 1898, on the feast of the Exaltation of the Cross (14 September), the church was consecrated by the Metropolitan of the Plovdiv Diocese, Nathanael.
The church of Saint Demetrius was built of large stone blocks and lime. It has a gable roof. Initially it also had a dome but in 1956, due to its lack of maintenance and impossibility to be repaired, it was pulled down. All church windows and doors are crowned by arches. In its highest part above the royal gates the iconostasis is 6.32 m high and its length is as much as the entire width of the temple - 10 m.

INTERESTIGN FACTS:
Every Sunday at 10.30 am the Saint Demetrius Church hosts the classes of the only Sunday school in Haskovo. The purpose of the priests is to educate the children in the values of the Orthodox Christian faith.