3513
Scan with our application for additional information. 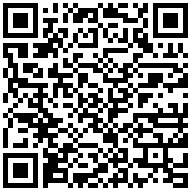 village of Cherepovo in Haskovo, Bulgaria 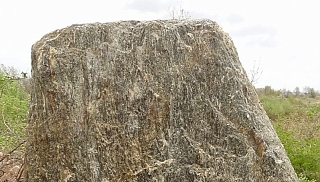 The dolmen necropolis is located south of the village in the Byalata Prast (The White Earth) area. At least 3 dolmens are visible, but they are heavily destroyed. Although they had only one chamber and no dromos or façade, they had a rather complex technical design. Probably all of them had sloping front and rear walls, i.e. the longitudinal walls were composed of two stone slabs, as the lower one was stuck vertically in the ground and the upper one was slightly inclined inward. Probably all had façade slabs with nice openings with a decorative groove: at dolmen 1 the front panel is preserved but it was pulled down and broken in two; with dolmen 3 only the lower part of the front plate is preserved, embedded in the ground as the groove for the aperture is visible.

"The village of Cherepovo is situated in a small trough on the western slopes of the Sakar Mountain. In the area close to the village there are traces revealing the existence of active life for millennia. There are a number of megalithic monuments, most of them dolmens, mound tombs, cromlechs.
In 1903 there were over 28 dolmens and cromlechs in this area. Some of them were located in the village itself. Today, around 18 dolmens have survived.