1448
Scan with our application for additional information. 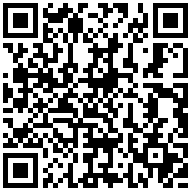 Church of Saints Constantine and Helen, village of Dolno Lukovo 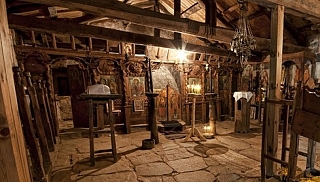 One of the most well-preserved old Bulgarian churches. It has been declared an architectural monument of culture of local importance. There are two compartments - male and female. The interior was not fully completed until 1918. Of special interest is the wood-carved iconostasis with the so-called "shepherd's wood-carving" and the original icons from the early 19th century - the work of distinguished local masters.

INTERESTING FACTS:
It dates back to 1806 when, as the legend goes, it was built secretly in the then-existing oak forest in only 7 nights. Defining the short construction time was an Ottoman law, according to which a building on which a roof was already laid could not be destroyed.
Rate: