4346
Scan with our application for additional information. 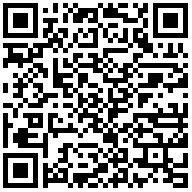 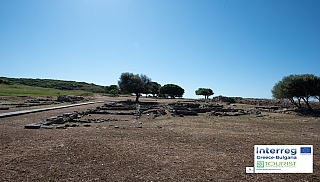 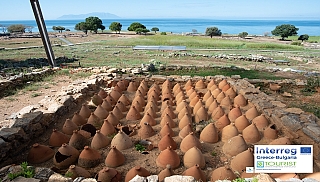 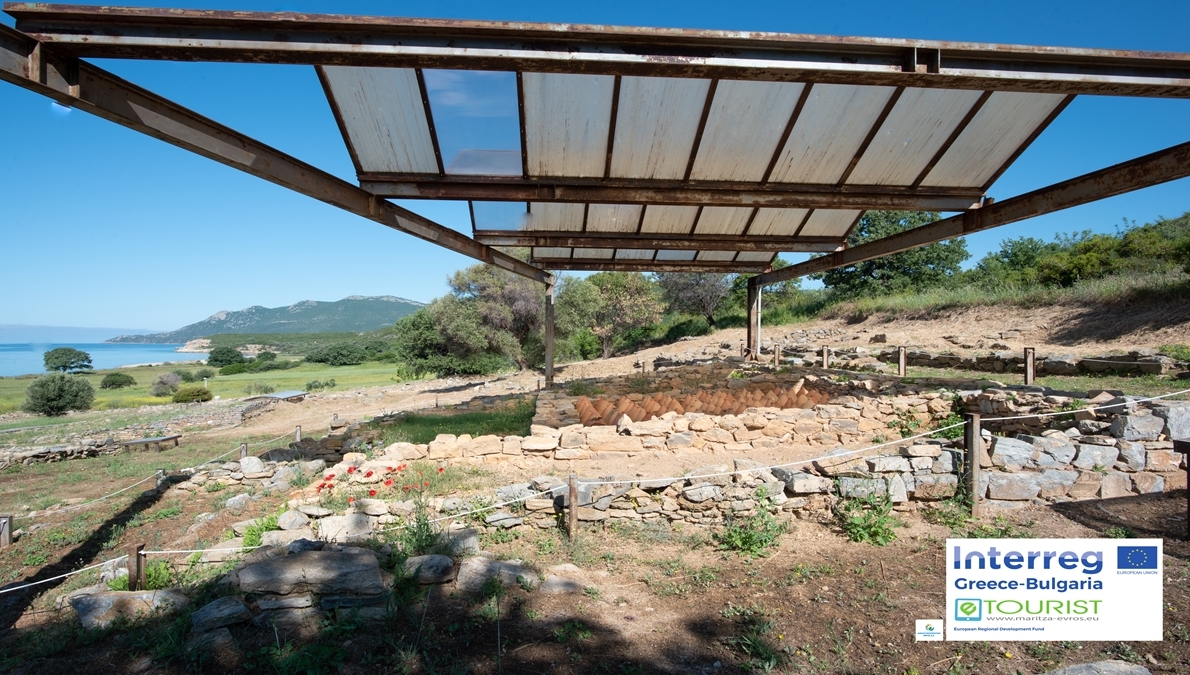 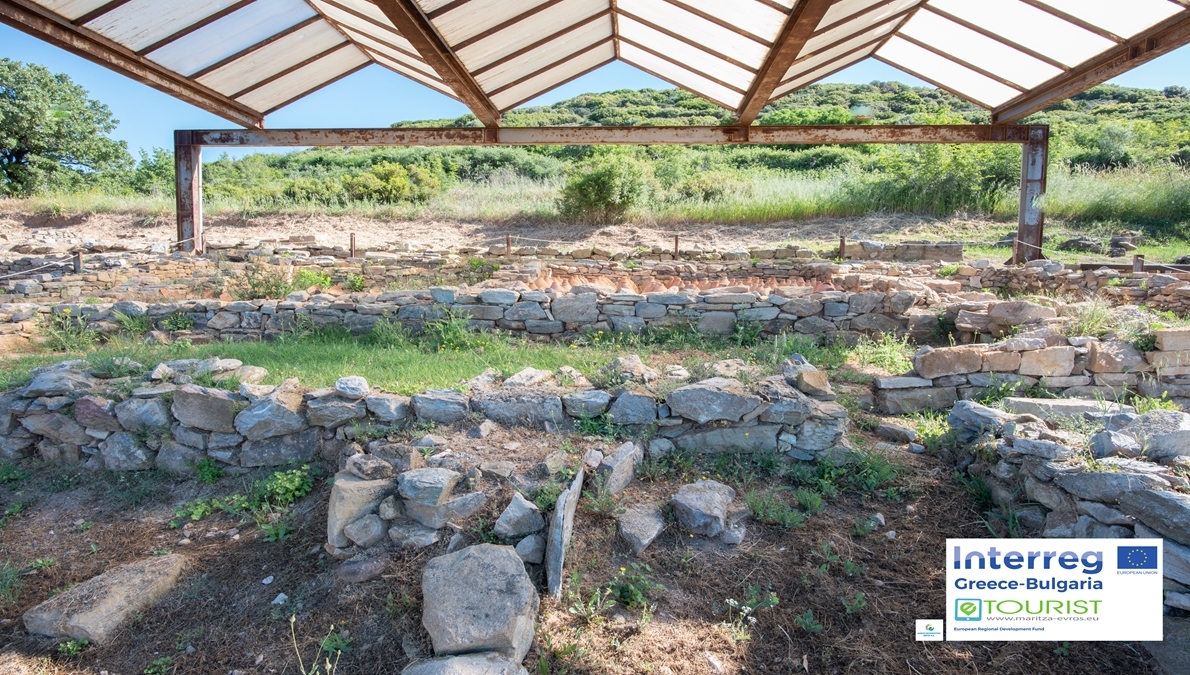 View Photos
Mesimvria beach is located in front of the homonymous seaside settlement, on the southwestern edge of the Regional Unit of Evros. It is one of the most famous summer resorts of the area, best known for its archaeological site, located on the coastal zone.
The city seems to have been founded in the 6th century. B.C. It reached its peak in the period form the classical times until the middle of the 4th century. B.C. Mesimvria Zone, like the rest of the Samothrace colonies, initially served the needs of metropolis for agricultural products and commercial communication with the Thracian tribes of the interior of the region. But its original rural character changed relatively early - as early as the 6th century. B.C. - because trade and maritime movement of goods have proved particularly secure and profitable. However, the penetration of Athenians in the area, the tax imposition on the Samothraki colonies, as well as possibly events that completely lacked written historical evidence, led gradually - from the mid-4th century. B.C. - in the decline and gradual abandonment of the city.
The situation changes radically during the years of Macedonian domination (356 BC) and later during Roman conquest (46 AD), because land routes linking firstly Macedonian and then Roman colonies, are now preferred. As a result, trade declined. Land-based cities with a political-military character were established, which due to their geographical location played leading role in the movement of goods. The Egnatia road certainly accelerated the declining course of coastal colonies. There is no evidence showing the violent devastation of the Mesimvria Zone. It is most likely that in the years of decline the city was gradually abandoned. Mesimvria existed with its shrunken size until 200 BC, without having its own coinage. For the period from 100 BC. until the 5th century A.D. (early Byzantine times) there is little evidence that indicates occasional habitation, probably of rural character.
The archaeological site of Mesimvria-Zone includes the city and its cemetery. The city is surrounded by a wall, fortified by intervals with towers and encloses the north acropolis of the settlement. The southern part has been eroded by the sea. Much of the urban facilities discovered within the boundaries of the wall. There are roads, residential complexes and signs of an ancient trade market. Two public buildings have also been found, a shrine dedicated to ancient goddess Dimitra and a temple of god Apollo. In the southwestern part of the city there is a district probably related to the period of its decline.
The eastern part of the wall is divided and separates the city in two parts. The west part is the largest and constitutes the area of the main city. The buildings in the city are preserved and associated with housing, but there is also evidence of laboratories. Houses followed the usual architectural style of 5th and 4th century B.C. and some had an upper floor. An unusual finding is the large number of amphorae (188) of the 6th and 5th centuries B.C. that were found on the foundations of a building complex. They were probably a system for protecting the earth from moisture.
The most important monuments and architectural buildings of the archaeological site are:
Sanctuary of Dimitra. Small construction of white well processed marble with dimensions 1.50 x 7.50m. Inside, there were silver, gold, silver and gold plated tiles with works related to the ancient goddess Dimitra. 4th century BC.
Sanctuary of Apollo. Rectangular building with dimensions 9 x 15m. It belongs to a building complex 35 x 45m with a central paved courtyard enclosed by a gallery. Many fragments of the 6th and 5th century BC pottery were found inside, among others with engraved inscriptions.
Building Complex. A large number of amphorae were found. In the middle ground-level amphorae that were found, are considered that were used to drain the soil. 6th-5th century BCΗ.
A unique gate to the west of the city wall.
Part of the western wall.
Part of the west wall with the remains of two towers.In 1966, began the first systematic excavation with the funding of the Archaeological Society.
Swimming is not permitted in front of the ruins of ancient Mesimvria, as archeological investigations have not been completed and it is believed that much of the ancient city is in the water.
Rate: