4867
Scan with our application for additional information. 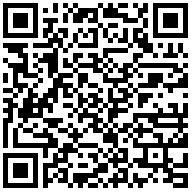 The Church of Panagia Kosmosotira 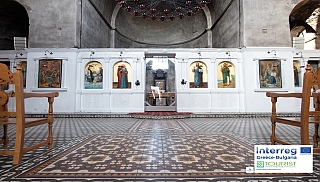 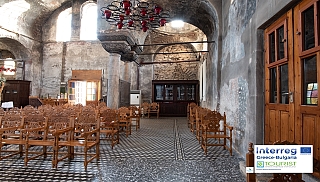 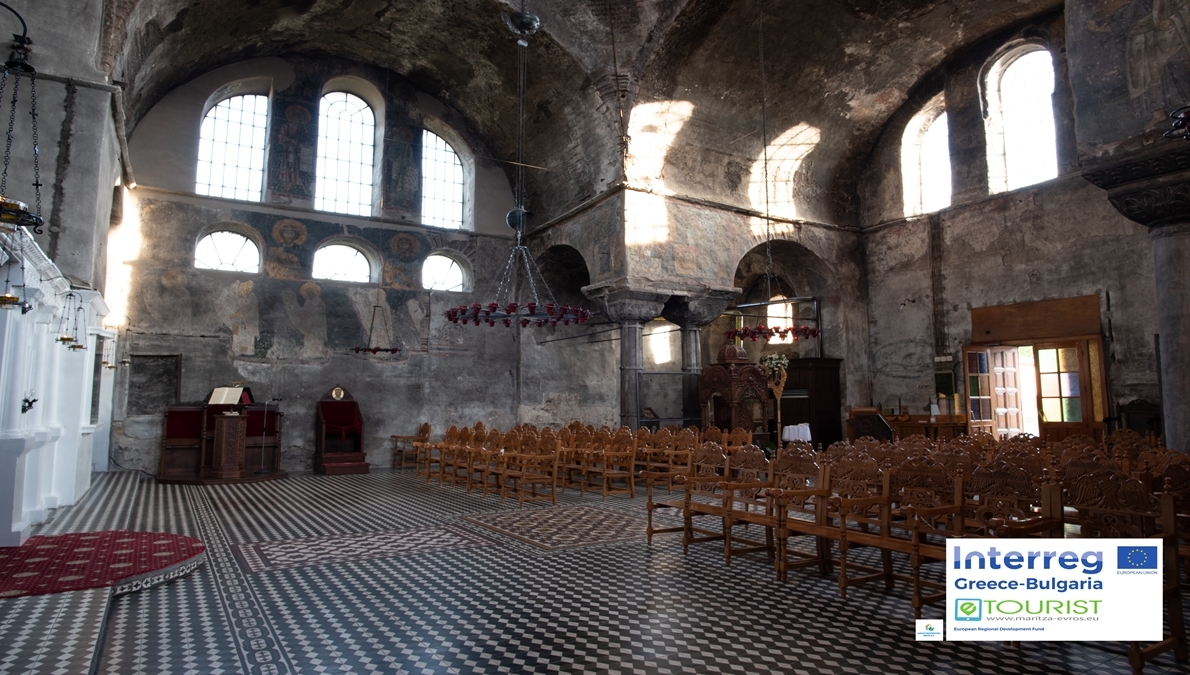 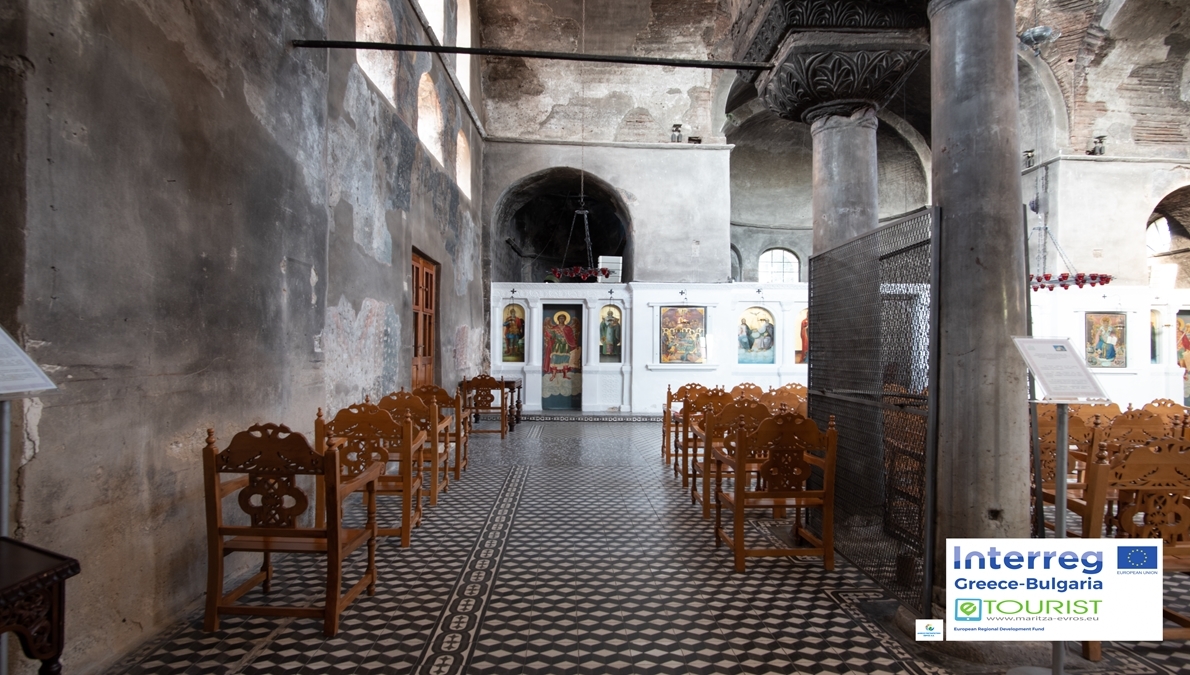 View Photos
Theotokos Kosmosotira is a monastery founded by Emperor Isaac Komnenos on Vira place (today’s Feres, Evros), located near the Delta of Evros river. The most probable year of its establishment is 1152. Isaac, the eldest son of Alexios I the ambitious ambassador, was engaged in a constant struggle for power, with a strong background.
In the middle of the 12th century and when he was already 59 years old, weak and repentant for his former life, he renounced his political ambitions and became a priest. He founded Vira, a monastery dedicated to Theotokos Panagia Kosmosotira. He offered all his property to the monastery, thus making it particularly prosperous and financially autonomous.
The most significant religious art works that are preserved until today, are those that are placed in the center of the temple. These are unamed art works of the four military saints, identified with faces of the Komnenian family, including the conqueror. The glittering marble of the floor, the columns, the “eikonostasi” and the gold plating illuminate the interior of the temple, along with the multitude of windows. The monastery, which operated until the middle of the 14th century, is considered as one of the best examples of Konstantinopolis art in Greece. Around 1355 AD the villagers who were permanently settled in the monastery, forcing the monks to abandon it. It was later occupied by the Ottomans, who converted its cathedral into a mosque, which became the core of Feres. In 1940 began the maintenance works and since then has operated as a Christian temple. In recent years, it has been the official headquarters of the World Thracian Association.
Rate: 5/5 of totally 1voted