1899
Scan with our application for additional information. 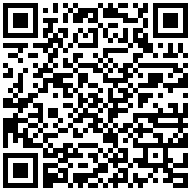 village of Uzundzhovo in Haskovo, Bulgaria 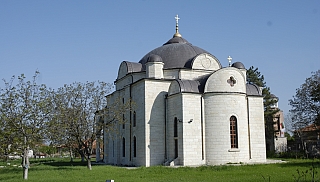 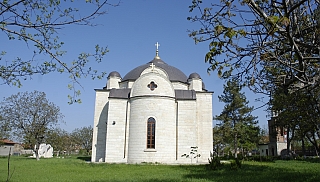 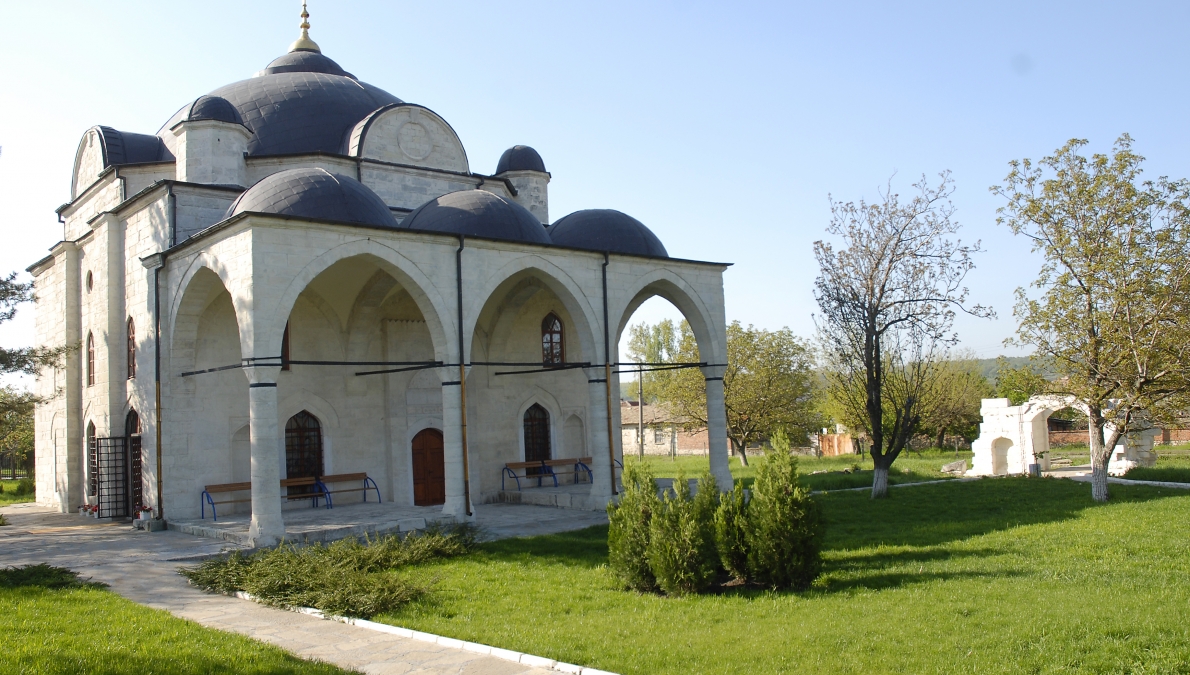 The Church of the Assumption of the Most Holy Mother of God is the largest village church in Bulgaria. It is an fascinating example of elements of Christianity and Islam merged together. Originally built as a Christian church, it was destroyed in 1593 by the Ottoman Empire. In its place a mosque was erected - part of a huge caravan seray resembling a fortress according to the chroniclers, whose central entrance is still preserved. At the beginning of the 20th century Turkey returned the property to Bulgaria and then the reconstruction of the mosque into a church started.
In 2007 the church was restored mainly by the Haskovo municipal authorities. During the restoration, two medieval inscriptions in Arabic were found, on religious and philosophical themes, which are not yet dated. All icons and frescoes have been renovated. The master builder from Tryavna, Usta Darin Bozhkov, carved a new iconostasis, which ranks among the three most impressive in the country with its size. The windows bear exquisite stained glasses depicting scenes from the life of God's mother.

The Uzundzhovo church also stores one of the miraculous icons of the Virgin Mary. In the past century, the Church of the Assumption of the Most Holy Mother of God in the village of Uzundjovo was declared a monument of culture.
Rate: