4406
Scan with our application for additional information. 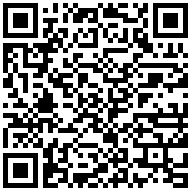 village of Sarnitsa in Haskovo, Bulgaria 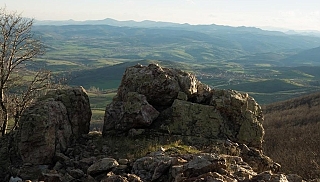 The fortress wall is made of roughly worked stones without mortar, in places including the protruding rocks, structurally connected to the wall. The enclosed area is nearly 2 decares. At the lower north end of the fortress, the citadel is protected by an additional transverse wall. On the surface ceramic fragments were found from the beginning and the second half of the 1st millenium BC as well as the Roman and Middle Ages.

A rare valuable document was discovered here - a military diploma by Roman emperor Elagabalus, dated 7 January 221. The diploma is now kept in a museum in Vienna.
Rate: